Hakata, one of Japan’s oldest commercial centers, has flourished since olden times through trade with the Asian continent, and this is where our ancestors went into business over 400 years ago. Between the 17th and 19th centuries, they were in the business of shipping goods between Fukuoka and the surrounding islands, and in the latter half of the 19th century, they began brewing sake, a business that we continue to this day.

Ishikura Shuzo is one of the oldest companies in Fukuoka and the only sake brewery left in Hakata Ward. Our second brewery, which we built in 1870, has been registered by the national government as a tangible cultural property, and it is commonly known as the Hakata Hyakunen-gura. In addition to the sake brewery, Hakata Hyakunen-gura is home to a gift shop and restaurant (for only groups of ten or more and requires advance booking.) 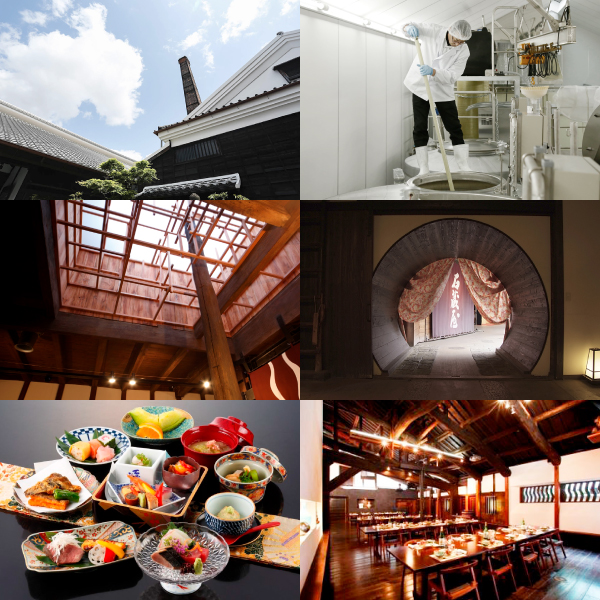 Fukuoka Prefecture, one of Japan’s biggest sake rice growing regions, grows several varieties of rice, including Yamada Nishiki, which is considered the gold standard among sake rice. We use locally grown sake rice to make our high-quality sake, which is brewed in small lots to ensure careful control over temperatures during fermentation. As the last craft sake brewer in Hakata, we take pride in carrying on our age-old tradition. We strive for the highest quality, and our sakes have won several awards in recent years. 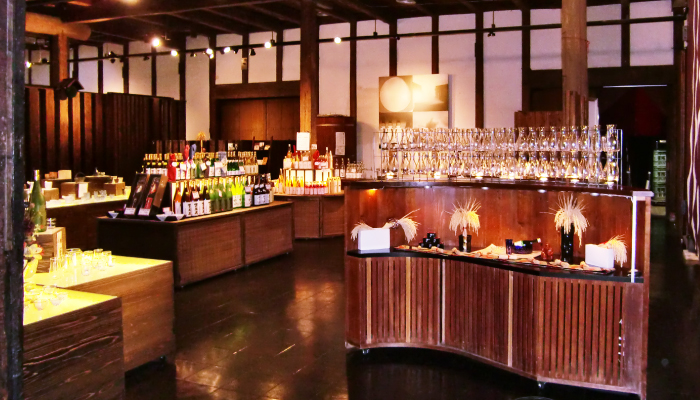 You can sample and purchase our sakes at the Hakata Hyakunen-gura gift shop. Feel free to stop by at any time.

(all prices listed are subject to consumption tax.) 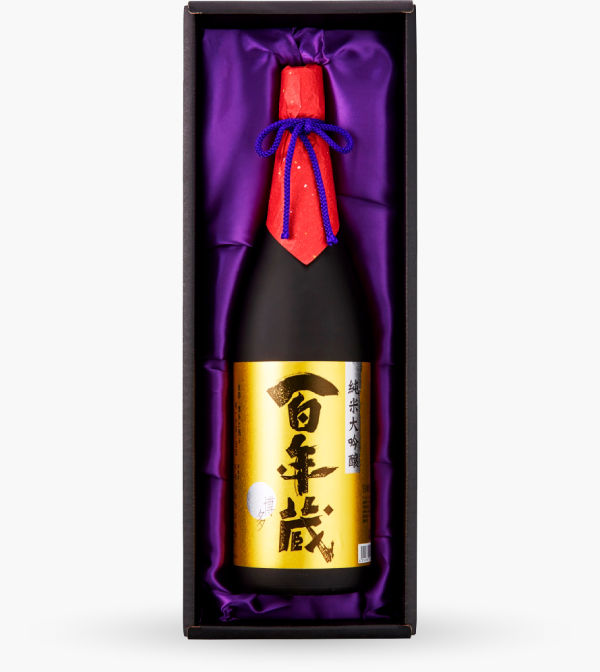 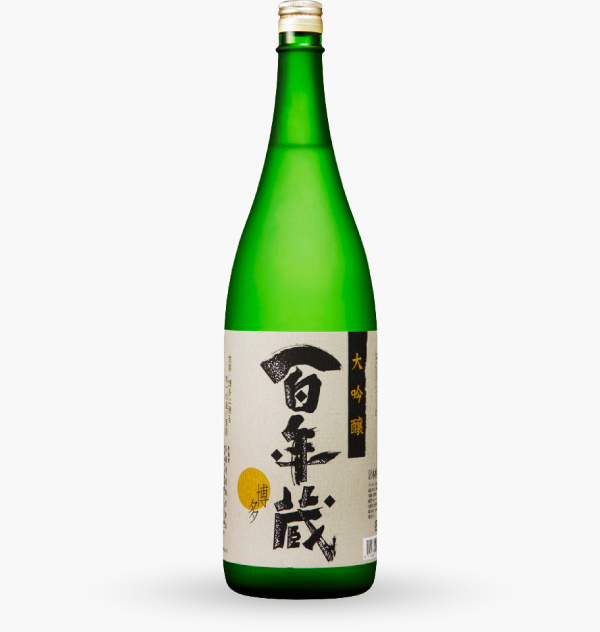 A daiginjo made from 100% Yamada Nishiki rice. With this sake, we have strived to create an exquisite aroma while striking the perfect balance between umami and acidity. An excellent sake to pair with meals when served cold. 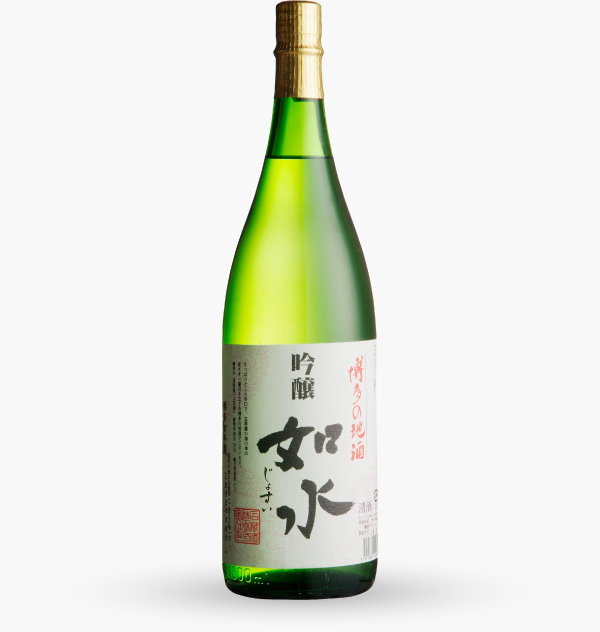 An enduring best-seller. The name Josui is taken from Josui Kuroda, the renowned 17th century daimyo who laid the foundation for Fukuoka’s prosperity. This popular local sake accentuates the flavor of Fukuoka’s seafood of Fukuoka with its light and elegant dry taste. 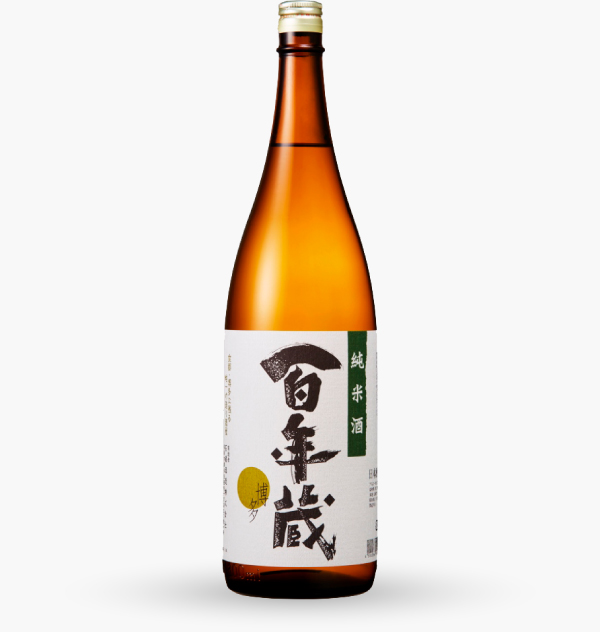 This junmaishu strives for a subtle aroma combined with the natural flavor of rice. We recommend enjoying this sake warm or at body temperature with a meal. 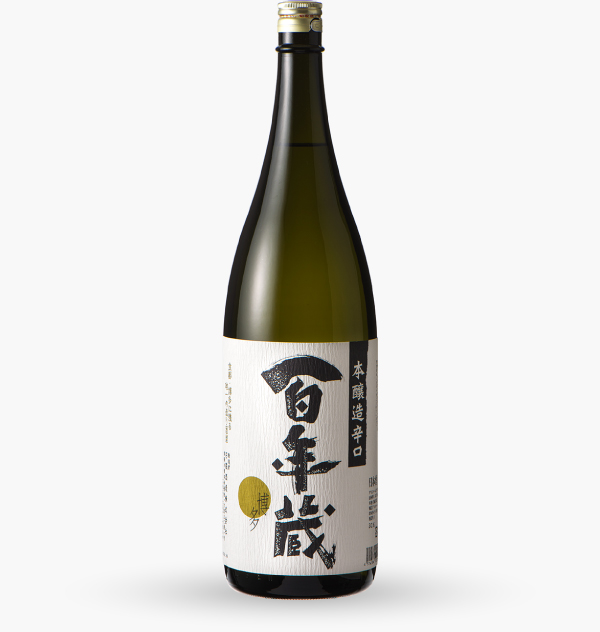 A popular dry sake with a bold taste and crisp, clean aftertaste. Tastes great whether you serve it hot or cold. 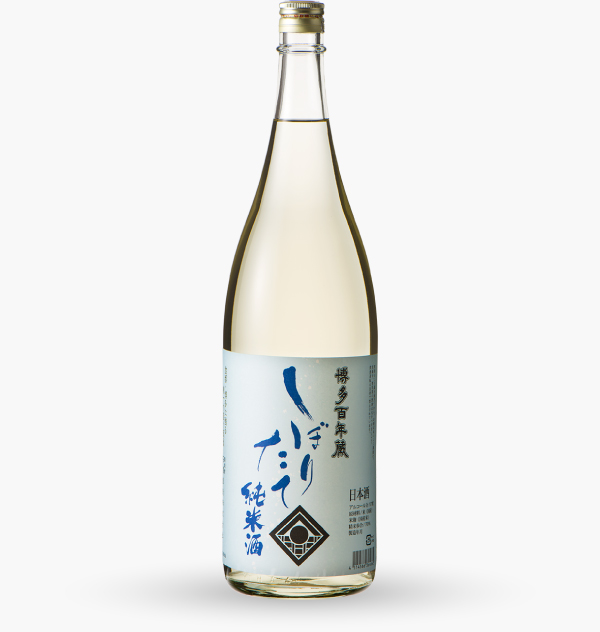 This fresh sake is only available from the brewery gift shop. A junmaishu bottled directly from the cold tanks, this popular sake is refreshingly delicious, just as an unpasteurized sake should be. Keep refrigerated and enjoy within two weeks after opening. 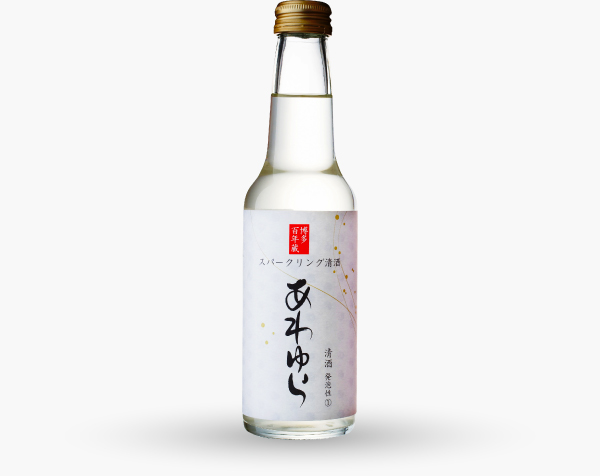 A sparkling sake characterized by its refreshing acidity and brewed with special yeast. At 7%, the alcohol content is about half that of regular sake. Very popular with our female customers and people who are not big drinkers. 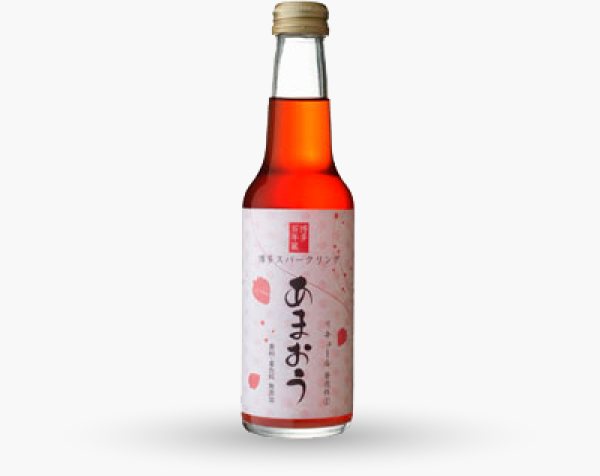 A sparkling liqueur decadently infused with Fukuoka’s own Hakata Amaou strawberries. Absolutely no added fragrances or colors. Enjoy the natural flavor and color of the strawberries. 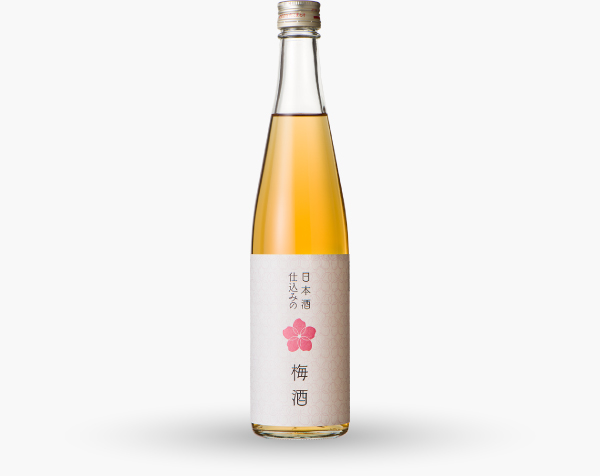 Enjoy this refreshing and mellow liquor that strikes the perfect balance between the umami of sake and the sourness of plums.